compuease Admin
July 8 in Off Topic Lounge
Vendor: These security and reliability protocols are military grade, and cost $X.

Rogers: Too much. We have responsibilities to shareholders.

Vendor: We have a cheaper version, but it's not as good.

Rogers: Still too much.

Rogers: Too much. It can't effect any C-Suite salaries or bonuses. 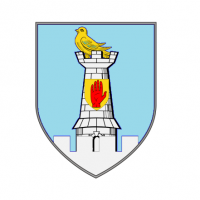