What’s the worst you’ve been angled? 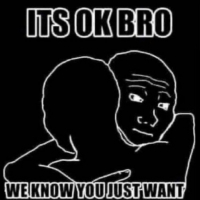 thisORthat
April 30 in General Poker Chat
I once made the mistake of not protecting my cards. Neighbouring player mucked their hand onto mine. Which grilled my play. After rivering a boat versus villain across the table who simultaneously likely made Broadway. First time at that particular poker room. So unsure who the regs were. Or who's who's.

Took it in stride. Lesson learned.

I should have known better; "protect your hand at all times".

Then again I may have been graciously saved if villain had made quads on the river.
Instead of the more oblivious straight. {perhaps only the actions of a poor sport; not angling?}
«12»