DJ's weekend at the Playground

djgolfcan
December 2021 in Brick & Mortar Casino Talk
Nicole and I ventured to The Playground last Thursday and stayed until Sunday at a nice Airbnb less than 15 minutes from Poker Nirvana. Where the food and drinks are free, the service is unmatched and the rake is less than Rama.

Friday came and I had to work remotely from the Airbnb for most of the day, so we didn't get to the Club until 5pm or so. Had dinner, some drinks and stay waaay too late (early), considering we both worked for most of the day. I gave back all that I had won and then some.

I'd like to say that it was just bad luck or that I'd run into coolers, but the truth is I played horribly. Calling when I knew I was beat. Trying to bluff calling stations. Playing too many hands.

I went on the biggest heater I have ever been on after that. I couldn't miss, always showing the nuts and always getting called. It was unreal. I cashed out that night for $2300.

We decided to get up early Sunday to get breakfast at the Playground and I played 2-2 PLO again and picked up where I left off the night before. Cashing out for $1900 after only playing 4 hours.

After some discussion, we all agreed to run it twice

For those of you who play PLO regularly, you NEED to get to the Playground, you will never want to leave. 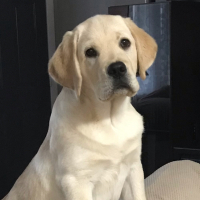 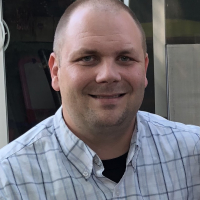 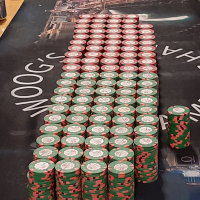