There were around 20 Canadians, almost all recreational players. Read about the Canucks' many cashes @ http://www.gulfcoastpoker.net/indexb.htm. "Alan Close of Canada (they are cashing everything) won U$20,000 for second."

Even Allen Kessler was there, getting staked for buy-ins as low as $350.

He made some positive posts about the High Roller Event, Kem cards & free drinks. "Complainsaw" did complain about a ruling where he tried to angle shoot using his knowledge of the technical definition of Substantial Action. Canadian pro Grant & the dealer confirmed that the first player to act was thinking & did not have enough time to protect his hand before out-of-turn checks & complainsaw was the 3rd quick checker to try to angle shoot for a free card on the turn or possibly even try to kill the first player's winning hand. I talked to the TDs who correctly ruled based on the best interest of the game & fairness, instead of complainsaw's angle shooting. 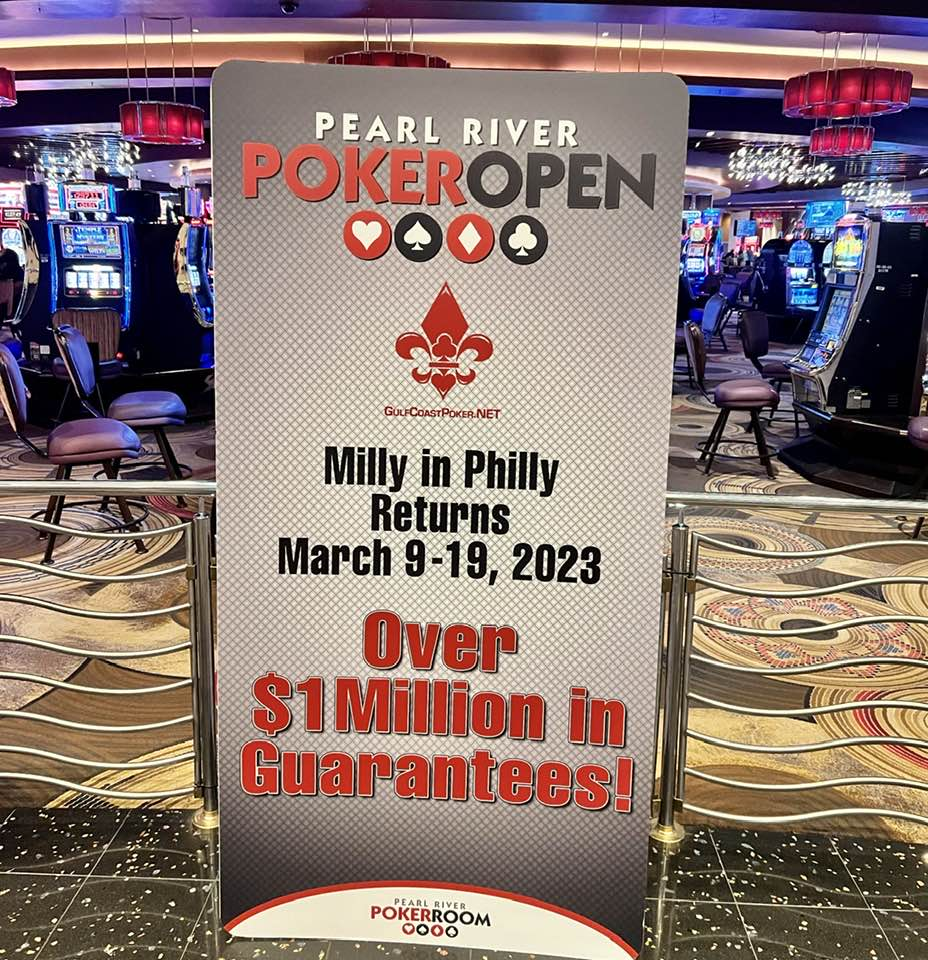 Underground player had only 3 small HendonMob cashes since 1998 but won over $25,000 in two events! 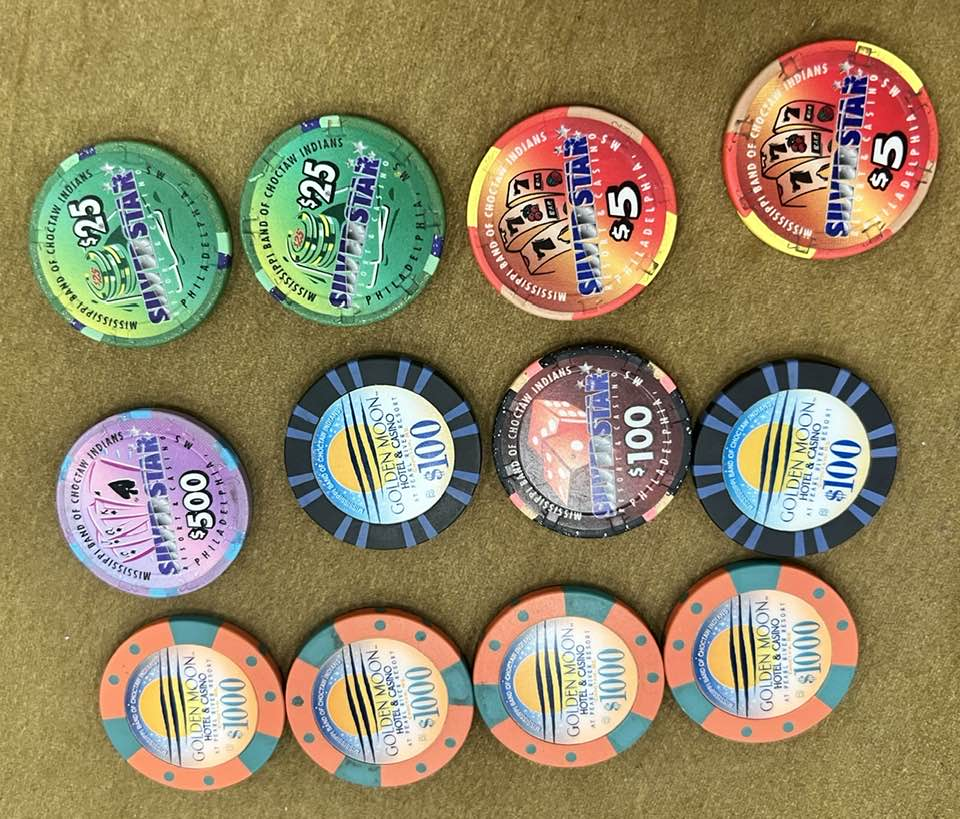