MrCaspan Admin
September 16 in Poker Strategy
Interesting watch! If you are into numbers you will find this fascinating! 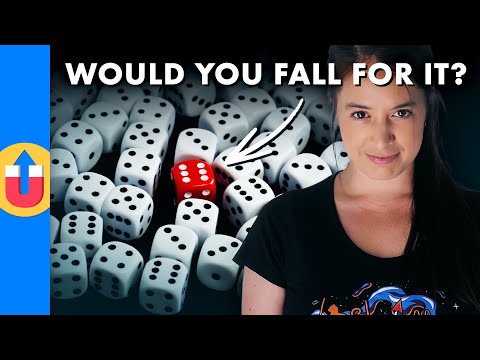