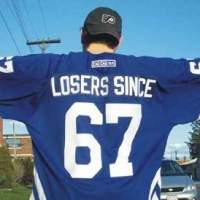 Toronto Pimp
January 2020 in Poker Strategy
Should be some good learning watching how the best do it.....